Solid ground on your path to enlightenment
Beacon of Light Radio

Dave Bara was born at the dawn of the space age and grew up watching the Gemini and Apollo space programs on television, dreaming of becoming an astronaut one day. This soon led him to an interest in science fiction, especially on television. His early years were filled with dozens of episodes of the original Star Trek, Lost in Space, The Outer Limits, and The Twilight Zone. He began to read science fiction voraciously in his teens, with authors like Isaac Asimov, Arthur C. Clarke, Frederick Pohl, Larry Niven, Jerry Pournelle, Gordon Dickson, and Joe Haldeman being among his favorites. This led him to try his hand at writing, which he continued all through his college years, even using a novel project as part of his undergraduate degree studies. During these years the story concepts for what would become The Lightship Chronicles series began to take form. Dave's writing is influenced by the many SF novels he has read over the years, but most notable were books like Dune (Herbert), The Mote In God's Eye (Niven and Pournelle), Dorsai! (Dickson), The Forever War (Haldeman), Tau Zero (Poul Anderson) and the Foundation novels (Asimov), among many others. 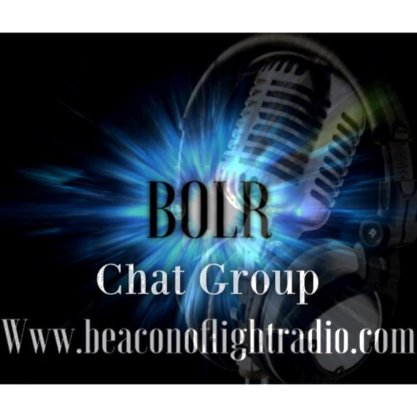 Scroll down for Contact details, Books, and playlist for Dave Bara.

Beacon of Light Radio · Out On The Edge with Dave Bara 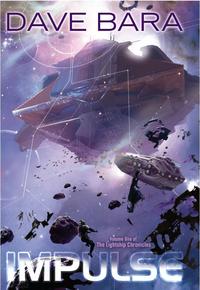 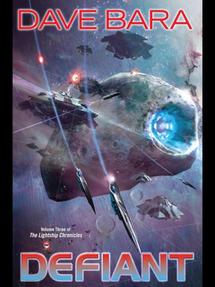 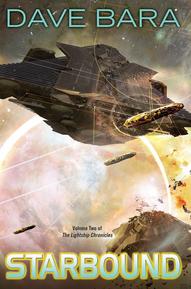 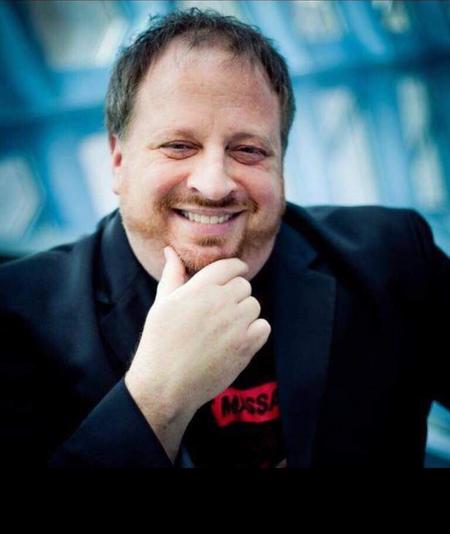 ​​Out On The Edge  with Dave Bara 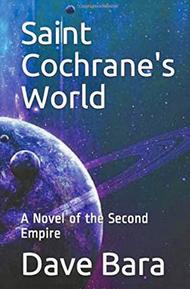